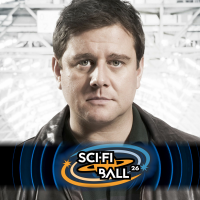 2006 saw Owen cast as recurring character Rhys Williams in Torchwood. He was elevated to star billing for the third series, reflecting his growing role in the series. He reprised his role in the fourth series of Torchwood - Torchwood: Miracle Day, broadcast during summer 2011.

Owen has also appeared in Being Human,Waterloo Road and drama The Syndicate, broadcast on BBC One

In 2015 Owen joined the cast of the channel 4 soap opera Hollyoaks playing Pete, the ex-partner of Reenie McQueen and a perpetrator of child abuse.